Geezers Shut it! Scenario: Means to an end 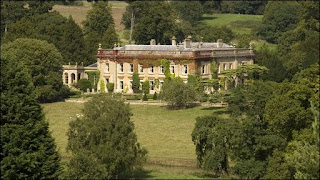 The idea from the previous post had some positive feedback on the Geezers, Shut it! Yahoo group, (Special thanks to John Daley for the name of the scenario!) so here's a rough idea for anyone looking to have a game based on the previous post. I am making use of  what I have available in my collection: 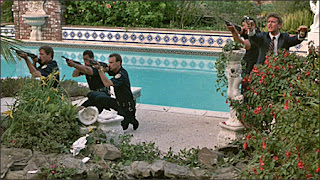 A 4x4 foot with a big two storey manor house in the middle, the manor house is surrounded by a garden, lots of trees for cover, big marble flowerbeds and pots for the troops to hide behind. A Roller or Jag parked in the driveway along with a truck for the troops and a gardener's shed. (Think the end game in the first Beverley Hills Cop).

The Baddies consist of: 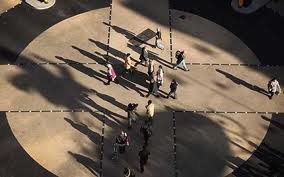 The MI5 agents and Lord Mountbatten must escape off the table. His ADC and any Mercs will stay behind to cover their escape. 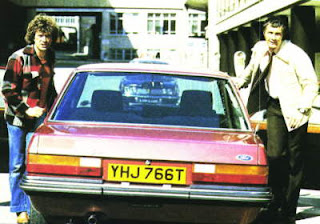 All CI5 agents have radios and are wearing body armour.

Here are a few extra rules to make things interesting:

I will dig up some stats from **REDACTED** I received from the Guv'nor a while back, towards the end of the week (Probably Thursday/ Friday) when work calms down a bit.

Email ThisBlogThis!Share to TwitterShare to FacebookShare to Pinterest
Labels: Geezers Shut It