Originally, the idea was to recreate the Pebble island raid by the SAS, unfortunately, for whatever reason, 1/72 scale models of Pucaras are extremely difficult to find and the one available has a reputation for being extremely fiddly to make. However, I did manage to find several 1/72 scale Super Etendards! 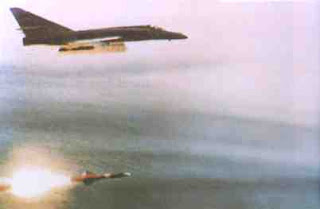 The word Exocet is synonymous with the Falklands conflict, the threat of the 5 French made Exocet missiles and the Super Etendard jets that carried them were a constant threat to the British naval task force and the carriers HMS Invincible and HMS Hermes.

There were several plans hatched to destroy the stockpile in Argentina and there is probably a game of Geezers Shut It or 7TV involving spies and the plot to stop the Argentines from acquiring more Exocets.

The news story covering one of the aborted operations can be found on the Telegraph website.

With my SAS painted, although we will probably need another 6 for the game and the Argentinians being painted, we needed mission objectives. I was lucky to win this lovely model from eBay for only 7 USD (Although the P&P was quite expensive).


I am extremely pleased with the work done by the eBayer and the model is absolutely stunning! (I really need to get a better camera for showcasing my models.) 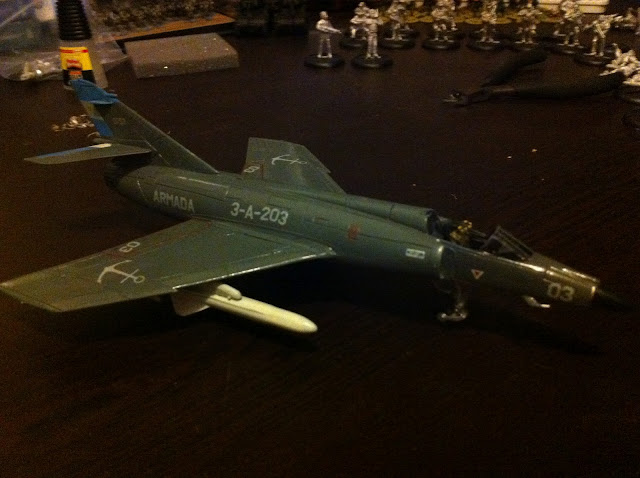 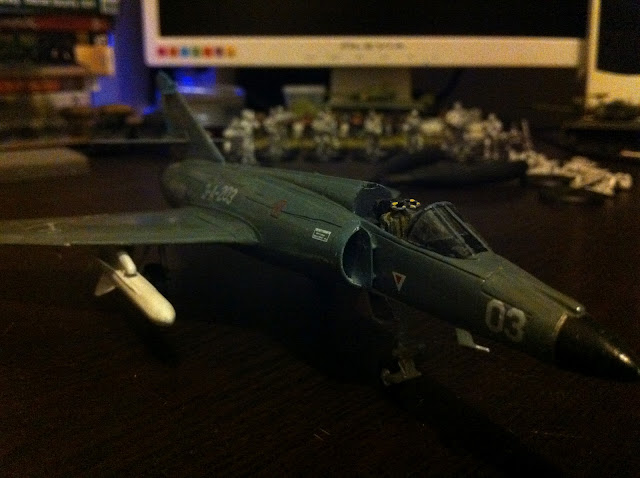 There are also some excellent photos from the Falklands War on the Daily Telegraph website here
Posted by Frankie at 20:17 No comments: